02 Jun It’s hotting up in the UNE Boilerhouse 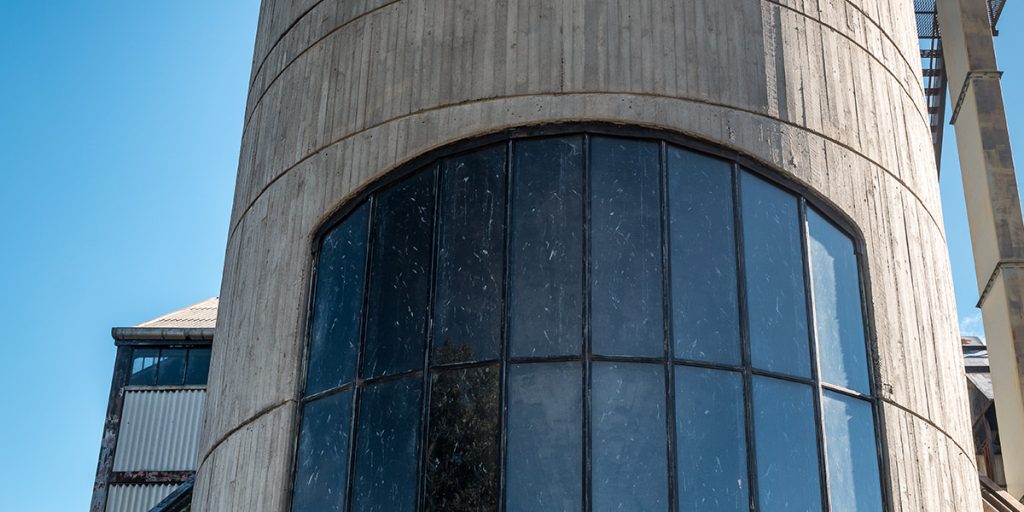 The Boilerhouse project is a redevelopment of the historic, award-winning boilerhouse building on UNE’s Armidale campus into The Boilerhouse Discovery Space. It will become an iconic destination in regional NSW for locals and visitors, offering play-based experiences, both indoor and outdoor, for children aged 0 – 12 and their families.

The building is located on the North-Eastern side of campus where it bore the load of heating the university from 1948 until 2000.  Decommissioned in 2000, it has been sitting unused and lonely for over 17 years.  It’s time for a new life and new friends.

The Boilerhouse Discovery Space will retain its industrial heritage and incorporate a STEAM-punk playfulness in its new design.

• STEAM celebrates the history of the Boilerhouse and provides us with a powerful motif for its modern-day look and feel.

• STEAM powers innovation in design and art. The redesign of the Boilerhouse presents creative visions of a renewable and sustainable future in the 21st Century, igniting ideas of the future for our next generation.

The Boilerhouse will be a destination where curiosity boils over and where our kids will be inspired on their life-long love of learning.

The first step into the redevelopment is the remediation of the current site and this work commenced in the first week of May 2018.  During the remediation process, the team will retain as much of the interior machinery and structural components which will be repurposed into art, educational installations, play structures and decorative architectural pieces.

Have your say and complete our online survey here.