24 Feb Three Architects and a Philanthropist Walk into a Boilerhouse 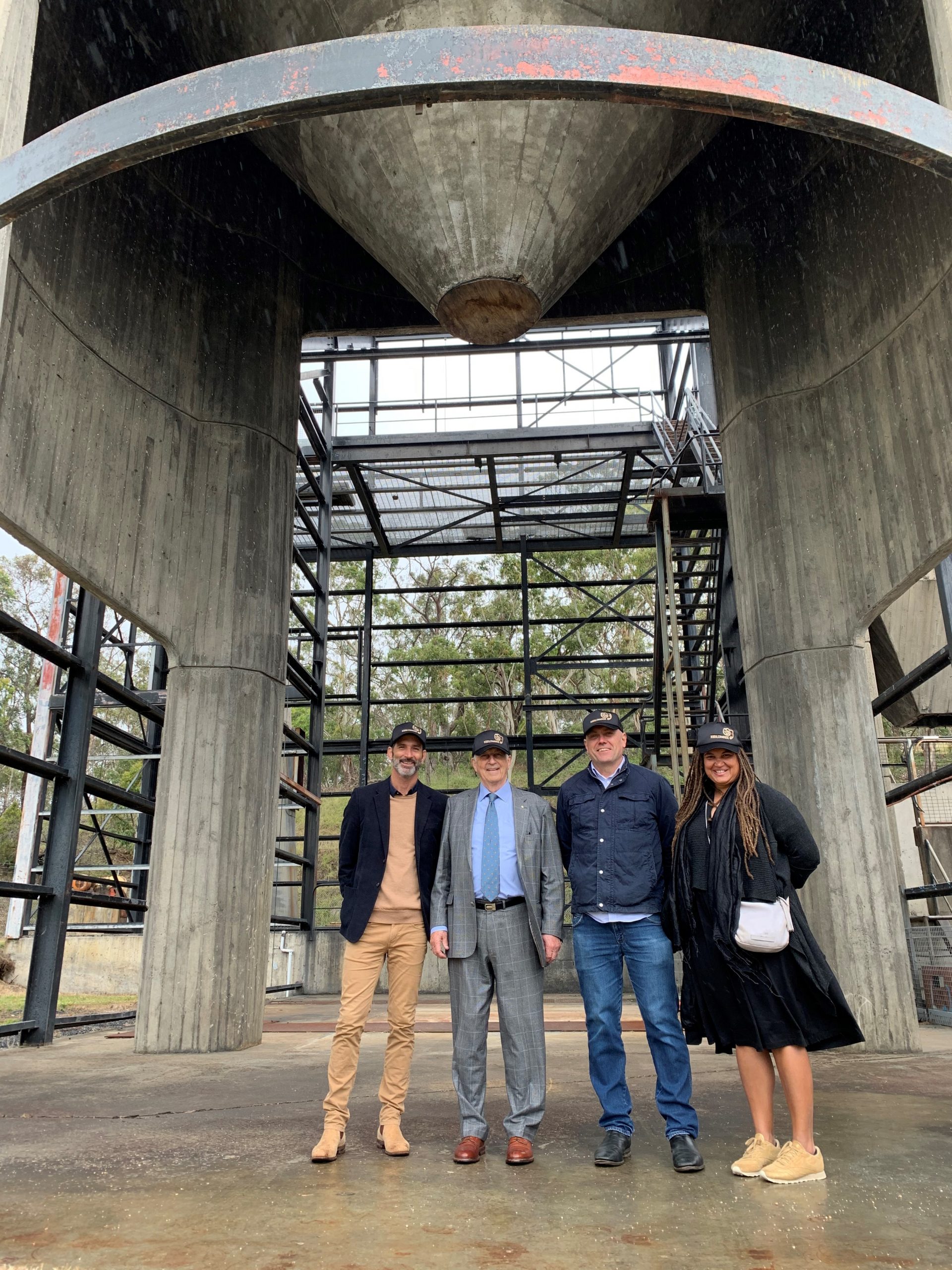 The philanthropist whose gift kickstarted the Boilerhouse redevelopment this week met with the architects charged with breathing life into the building. The site visit comprised critical walk throughs and footprinting of functional spaces at the Boilerhouse, podcast interviews, Project User Group meetings and checking in with the Vice Chancellor, Chief Operating Officer and Director of Estate & Built Environment to share the energy of the Boilerhouse vision.

Christopher Abbott AM, through his Foundation, is the primary philanthropic donor to the Boilerhouse Discovery Space. His interest in learning through play in the early years of life comes from encounters with educators in England, who encouraged students to think for themselves and learn from one another rather than engage in traditional instructional teaching so typical of industrial revolution models.

“Children want to learn about life, and they have the capacity to teach themselves about what matters to them when they play together” Chris says.

Tom Hobson, early childhood educator in Seattle, Washington, concurs. “For the very youngest students, providing space and autonomy to learn through play may be the key to promoting a lifelong love of learning.”

It is this idea that we learn throughout life; that we are not limited to formal education to connect with what matters to us, and that we can learn and grow with a curious mindset, that the designers and supporters of the Boilerhouse seek to reinforce through the built environment.

The architectural teams discussed the transformation of the old industrial site into a children’s play and discovery space where children can discover the magic and power of learning while simultaneously catering for curious students, tourists and visitors, as well we locals.

While still early on in the design process of the Boilerhouse facility, it was clear that the team will bring a new way to ‘be’ on the Armidale campus of UNE, and we are excited to continue to update you on the progress.