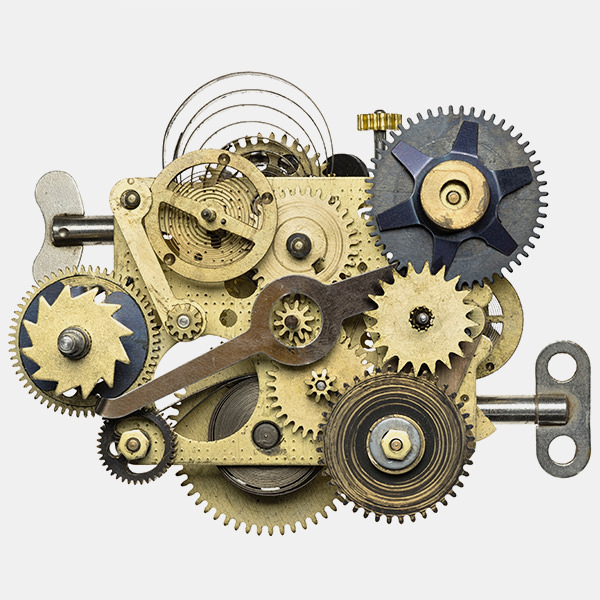 The history of the Boilerhouse

The buildings at UNE harbour and trigger memories and stories of Australia’s first regional university, a place where knowledge and philosophy was upheld and encouraged from 1938.

The history of the UNE Boilerhouse

The industrial structures are our connection to that hopeful past, where the vision of bold and innovative leaders created a place of education that continues to serve those who seek to transform their lives. Through a regional lens, UNE grew and prospered, perched upon the tablelands in a temperate, but what often felt like a sub-alpine, climate. UNE’s success was dependent on its ability to heat the hearts, bodies and minds of its staff and students alike. From make-do fireplaces to industrial coal fired boilers, UNE’s history of heating and the construction of its academic campus Boilerhouse tells a fascinating story.

When UNE was first established in 1938 (as a College of Sydney University) the main building was the grand homestead ‘Booloominbah’. The homestead had originally been heated by fireplaces and kitchen stoves. However steam boilers were installed with its transformation into a College. Early residents remember the giant coal heap that fed the boiler under the building. Within 10 years the new College had expanded to include an educational building and additional cottages and sheds for accommodation. Due to a lack of funds these buildings contained no central heating system and the frigid conditions endured in winter were notorious. Recollections include the usefulness of academic gowns as light overcoats in buildings with rudimentary heating or wearing overcoats in lectures on cold days with two pullovers. The blazing log fires in Booloominbah were warmer than its inefficient steam heaters.

By the mid-1950s UNE was granted autonomy as a University in its own right. However heating systems were still rudimentary. As the campus continued to grow in size, students recall freezing conditions in winter with each room heated by small electric radiators which would fail if all were turned on at once. The University was rapidly expanding and existing and future buildings required strategic planning for future heating needs.

Planning to heat the University

In the late 1950s discussions began with the Department of Public Works for the creation of a Central Heating Plant to service all the buildings on campus. In 1958 the Government architect prepared a plan for the future development of the University and a site in the north-eastern area of campus was chosen for the permanent Main Boilerhouse. Solar hot water heating was explored as a possibility but not pursued.

By late 1959 design details were being completed for a Stage 1 Boilerhouse and in 1961 the building was completed. Even as old heating systems were disbanded and current buildings were connected to the new boiler system, planning for its further expansion was already underway as the University continued to design new buildings which would require heating in the near future. 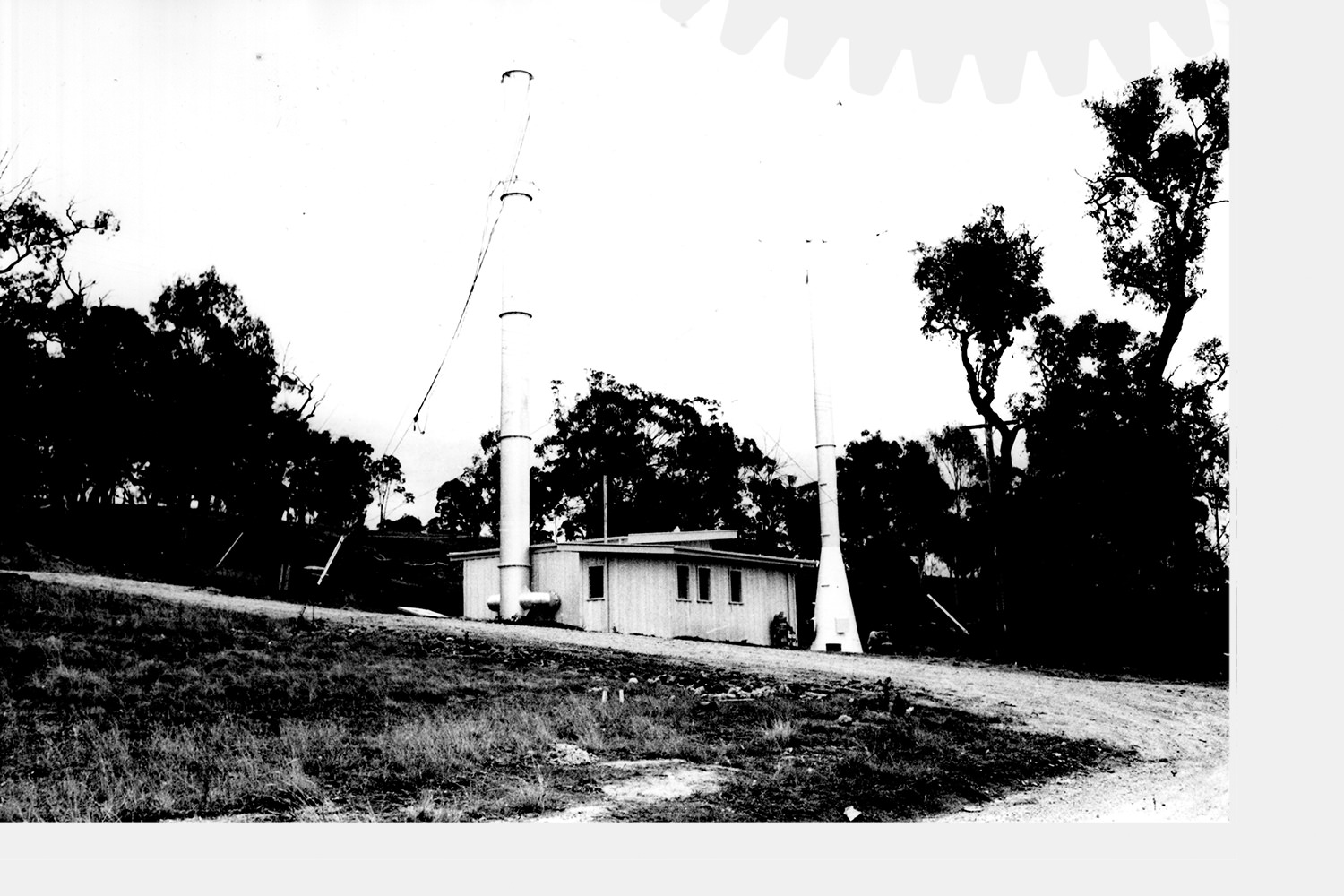 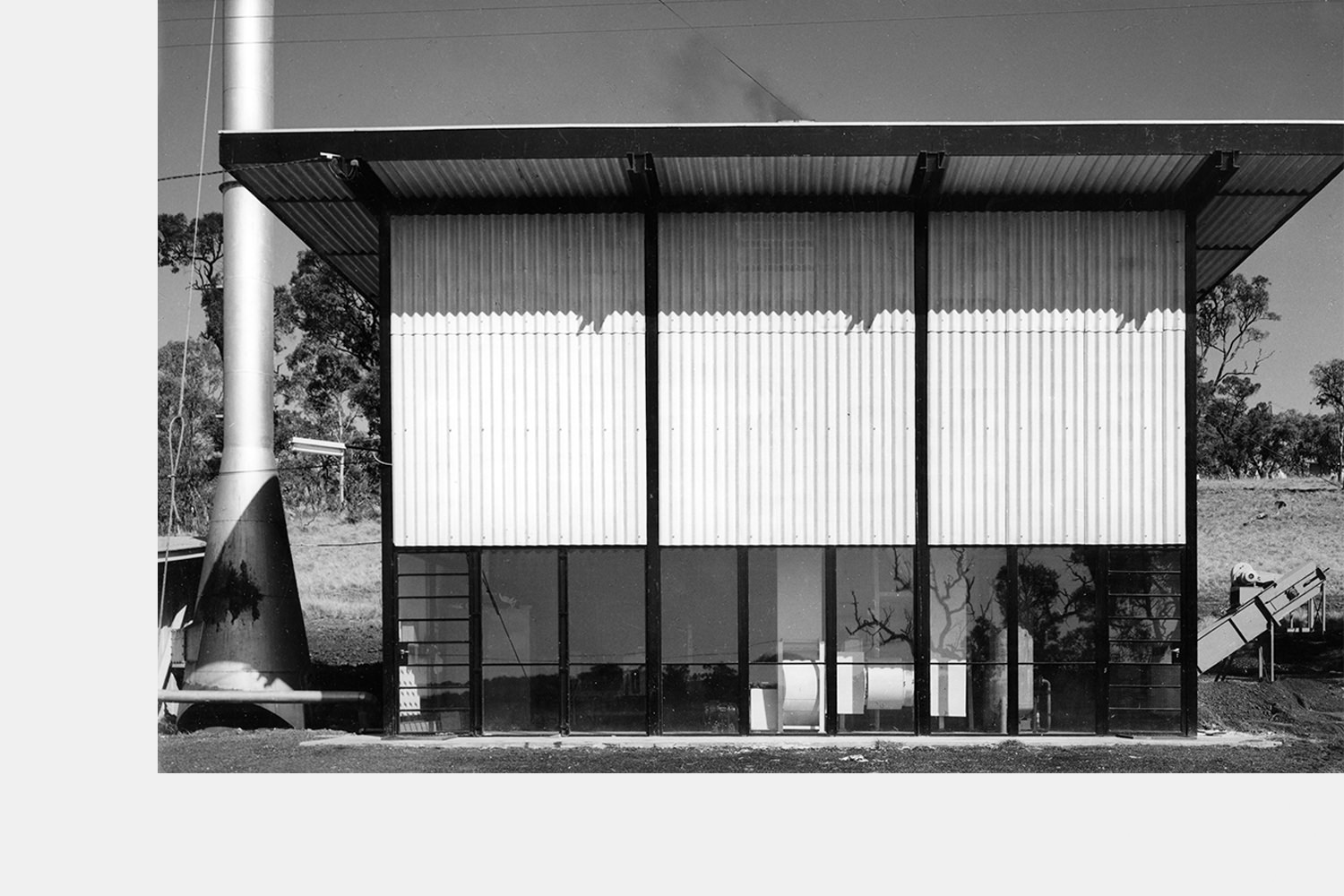 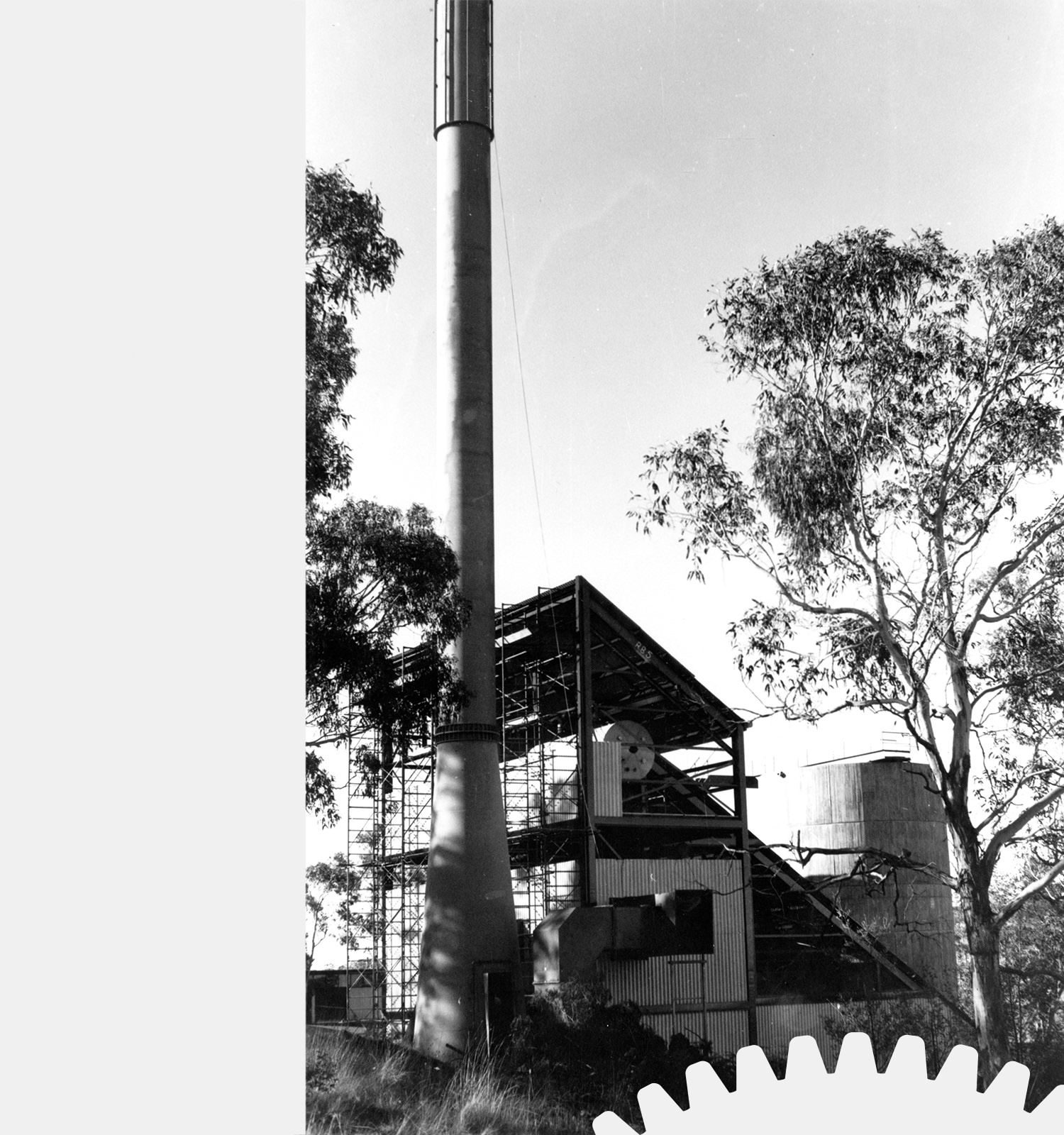 The second stage of the Boilerhouse required significantly larger infrastructure. In 1961, an 8.5 million B.T.U (British Thermal Unit) Bouellat Boiler supplied by Hudson and West was chosen from the options available at a cost of almost 20,000 pounds. Associated equipment included fans, a mechanical stoker, grit collector, screw coal elevator and a conveyor. The building was designed by Leif Kristensen in 1963, working as a Government Architect. Kristensen was newly arrived from Denmark, ostensibly to work on the Sydney Opera House with Jorn Utzon but he ended up in the NSW Government Architect’s branch. During the 1960s this office was highly influential at the forefront of the architectural profession with responsibility for a wide range of public buildings including those on UNE Campus. Kristensen’s design for the Main Boilerhouse comprised a simple rectangular form made up of three bays with a structural frame of painted steel.

The building was completed in 1964, but soon after tenders were soon called for its expansion due to a growing campus. The new design duplicated the existing structure and made space for an additional Bouellet boiler unit (and a third if required). This extension and installation of a second boiler was completed in July 1966 just in time for winter. This doubled the capacity of the station as well as increasing the reliability of the heating system. Repair work could now be carried out on virtually any part of the equipment without closing down the heating system.

In 1967, when planning for its future growth and heating requirements, UNE made a submission to the Australian University Commission covering the need to establish additional boiler capacity and heating installations. It was predicted that by the end of 1969 each existing Boilerhouse would be producing heat to its maximum capacity during winter and would not have standby capacity in the event of a breakdown. It was estimated that two 30 million B.T.U Boilers would be required with a third required by 1981. Sketches of Stage 3 were produced in October 1969 by Peter Webber, the Assistant Government Architect. While every endeavour was made to keep the volume of the building as small as possible, the building was estimated to be 70 feet high and the stack 130 feet high. The bunker was designed to carry 150 tonnes of coal and in the event of a breakdown in the mechanical equipment, the Boilerhouse could run for 5 days with the existing supply.

However, the University Council rejected this design in November 1970. They requested a redesign of the whole structure and suggested a reduction in overall height through excavation into the side of the hill. Robert Bryant re-designed the building in 1971. Its deliberately brutalist form, making use of off-form concrete, was part of Bryant’s larger scheme for a residential complex in the northern part of the campus using a similar idiom. The latter project was never realised. After a number of delays in construction, finally in December of 1972 the new Stage 3 Boilerhouse was built ready for commissioning.

Significance of the Boilerhouse

In 1974 the Boilerhouse received a Royal Australian Institute of Architecture award. The building was decommissioned in 1999 and has been sitting empty and unused since 2000. Stages 2 and 3 are very intact and contain all their original machinery. They provide an outstanding record of a now vanished technology when the most cost-effective method of heating UNE’s academic campus was by means of a coal powered reticulated hot-water system. The Boilerhouse is an important example of the application of what is now ‘old technology’ to the provision of heating over a large and dispersed campus. Although erected and fitted out in the mid twentieth century it relied, essentially, on nineteenth century technology. The now redundant material culture of the Boilerhouse provides a valuable record of an historical, and largely vanished, solution to large scale work-place heating.