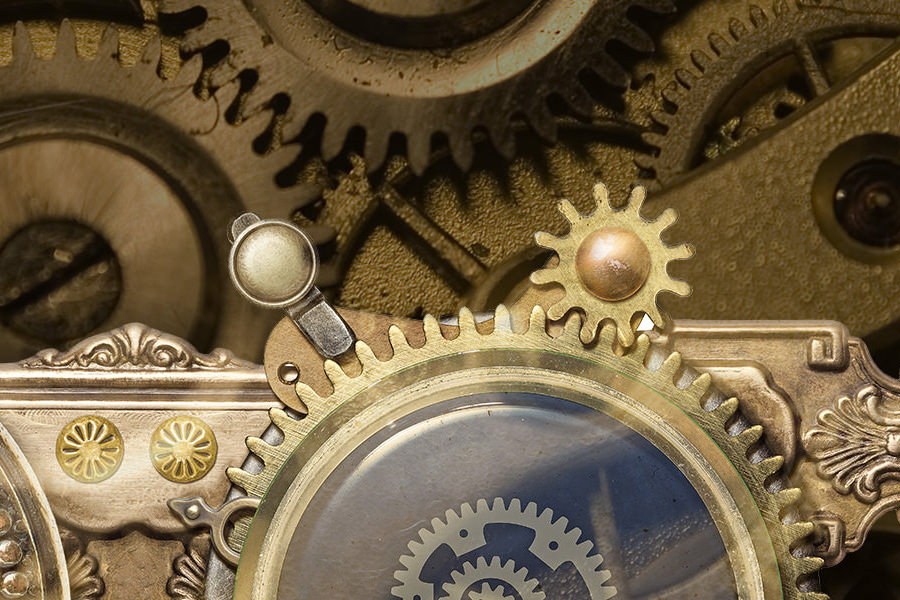 The Boilerhouse building has had a major clean-up. The Coffs Harbour Demolitions team, with extensive experience with asbestos and hazardous material elimination, have carefully removed and disposed of contaminants and stripped the award-winning building down to its bare bones. It is now a stunning concrete and steel shell upon which we can imagine a contemporary structure to inspire future generations.

During this remediation process, we meticulously itemised, photographed, tagged and marked thousands of items, both large and small, that reflect the workings, history and significance of the Boilerhouse. All kinds of bits and bobs including wheels, cogs, pipes and fittings will be recycled and repurposed into art pieces, playscapes and parts of the new Boilerhouse building. The UNE Discovery team’s vision is to re-use as many pieces from the Boilerhouse as possible and revive parts of Armidale, UNE and the Boilerhouse site with these amazing sculptures and features.

UNE Discovery is working with local artists Jarrad Stevenson, Francois Jaggi, Charlie Abbott and Matt Pilkington (BackTrack) to create public art sculptures using pieces of Boilerhouse history. Not only will artists be actively involved in creating and building interactive artworks and sculptures, but they will have input into our Boilerhouse STEAM programming and participatory learning environments. The sculptural works will feature around the UNE Campus and we also hope to install some around the Armidale town-ship as public art pieces.

The sculptures will reflect the diversity in learning and activities which will be on offer in the Boilerhouse Discovery Space for children and their families. Themes of the sculptures will include natural history, agriculture, indigenous culture, sport and movement and the arts/music. This is an exciting public art opportunity for both stand-alone public artworks as well as the design and repurposing of functional items such as street furniture and bike racks.

Original items from the Boilerhouse will also be repurposed within its new architectural design. This will include featured décor such as lights and functional architecture such as gates, walls and furniture. Artists will be commissioned to design and build these items during the design phase collaborating with architects. By 2021 the Boilerhouse program construction will be in full swing: building and installing interactive play-based learning experiences for children and their families. Artists will be commissioned to design and make pieces for the Discovery Space using original Boilerhouse items. These might include more sculptures, play-pieces (such as climbing frames and play equipment) and interactive installations.

UNE commissioned two local artists to complete artworks of the Boilerhouse depicting the building in its historical state prior to its transformation into a Children’s Discovery Space. Artist Isabelle Devos has produced an artwork of the exterior of the building in her vibrant simplified realism style. Artist Eloise Roberts has produced three interior views of the Boilerhouse building. These beautiful artworks, currently housed in one of the senior executive offices in the iconic Boolominbah building, will eventually find their way to the new Boilerhouse building. Read more on our blog.

Postcards from the Boilerhouse (2018)

This art initiative encouraged members of the public to design postcards to help us celebrate the transformation of the historic Boilerhouse. Artists of all ages entered this competition to capture their own unique interpretation of this iconic structure. The competition was a huge success with 46 entries received.

UNE’s ‘Postcards from the Boilerhouse’ competition was celebrated with an awards night held at the ‘Stro on UNE’s main campus on Wednesday 8 August 2018. Click here to read more about the competition.

A beautifully presented set of postcards, featuring a selection of 12 winning entries and finalists, are available for purchase at the Campus Essentials shop, located on UNE’s Armidale campus.